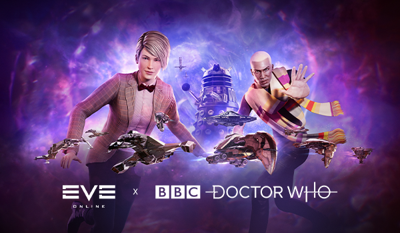 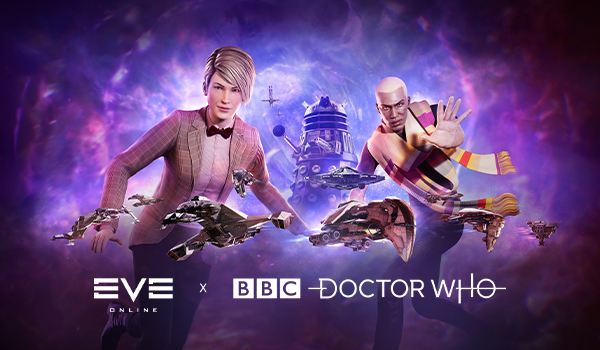 Marking some of the most exciting news to be shared with the citizens of New Eden, the world of Doctor Who is coming to EVE Online!

Taking place as a packed, entirely original event called The Interstellar Convergence that runs from 13 January to 1 February, the official EVE Online x Doctor Who crossover brings you an adventure set before the Time Lords’ 400-year-long conflict with the Daleks, ‘The Last Great Time War’. Join The Interstellar Convergence to solve a celestial mystery, face off against the infamous Dalek menace, secure some very special themed rewards and items.

Doctor Who is the world’s longest running sci-fi series, having first been broadcast back in 1963. Its influence on sci-fi is hard to overstate. Bringing Doctor Who to the vast, live world of New Eden offers a thrilling opportunity for veteran pilots, EVE newcomers, and longstanding fans of the Time Lord.