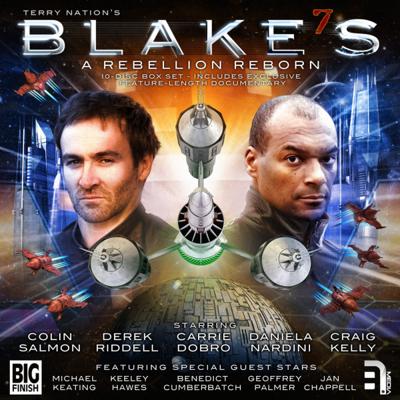 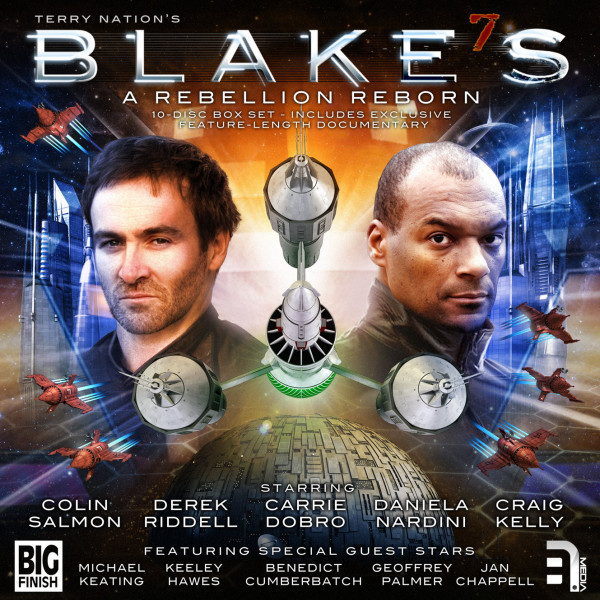 The Liberator – a mysterious alien starship controlled by a synthetic intelligence known only as Zen. A derelict rescued from the brink of destruction by Roj Blake and his band of dissidents, the ship is their weapon in the war against the corrupt Federation, its origin unknown – until now.

What terrible catastrophe left the Liberator drifting and shattered? What drove the ship’s computer to murder its original crew? What dark secrets lie at the heart of this alien machine?

For one woman, a pilot in the service of the all-powerful System, these questions will be answered in a desperate search for her own identity…a search that can only end in betrayal and death.