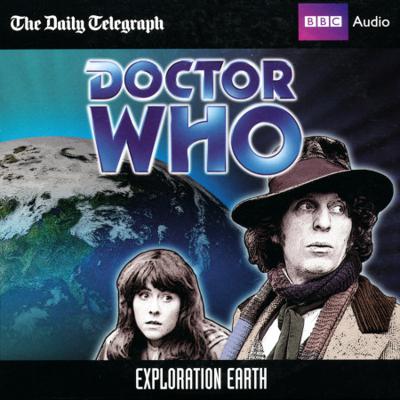 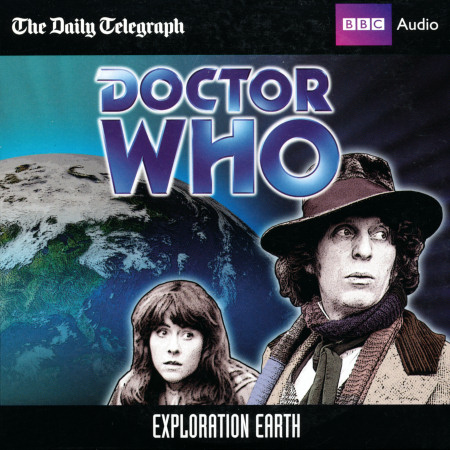 Exploration Earth, sometimes referred to as Exploration Earth: The Time Machine was the first broadcast radio drama in the Doctor Who franchise. Along with Doctor Who and the Pescatons, it was one of only two occasions on which Elisabeth Sladen appeared alongside Tom Baker in a Doctor Who audio play.

As the third episode of the BBC Schools radio series Exploration Earth, it formed part of a study module about geography. It used the Doctor Who format and elements to explore the processes of the creation of the Earth. The subtitle The Time Machine was never spoken on-air nor used on packaging from the BBC Audio release. However, it was almost certainly used in Radio Times listings, teacher's guides and other contemporary internal documents as a way to distinguish this episode of Exploration Earth from others.