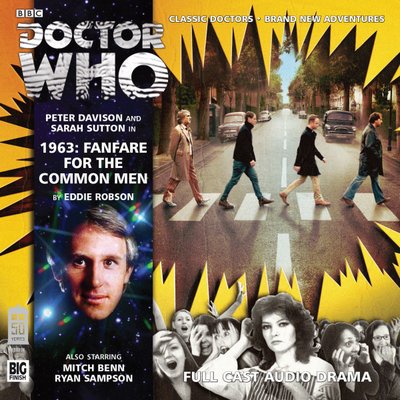 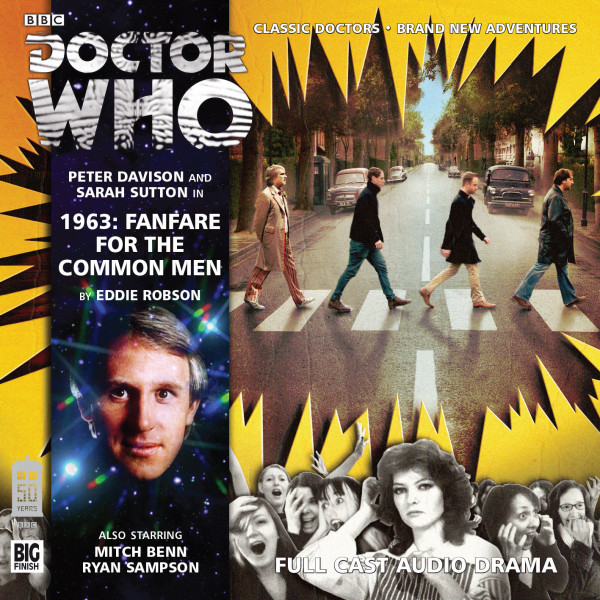 If you remember the Sixties, they say, then you can’t have been there.

The Doctor remembers the Sixties. That’s why he’s taking Nyssa on a trip back to November 1963. Back to where it all began. Back to the birth of the biggest band in the history of British music. Back to see those cheeky lads from Liverpool...

Mark, James and Korky. The Common Men. The boys who made the Sixties swing with songs like Oh, Won’t You Please Love Me?, Just Count To Three and Who Is That Man.

The Doctor remembers the Sixties. And there’s something very wrong with the Sixties, if the Beatles no longer exist…