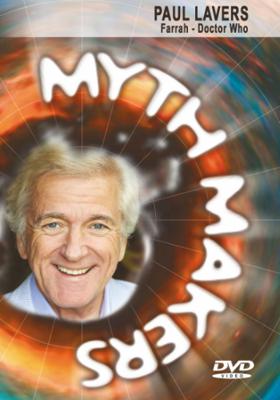 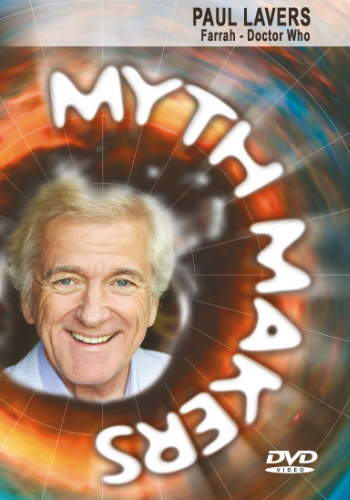 Paul Lavers made his professional acting debut at 13 years of age, in a BBC Children’s Radio series The Adventures of Clara Chuff … this was the beginning of an incredibly diverse career in “the business”!

Paul trained as an actor at the Bristol Old Vic school. His extensive theatre work includes Other Desert Cities at the Vienna’s English Theatre, Les Blancs at the Royal National Theatre, playing Frank in Educating Rita at the Sheringham Little Theatre and Lincoln Theatre Royal. On tour he’s played Lionel Logue in The King’s Speech, the Admiral in The Sound of Music and The Old Gentleman in a musical version of The Railway Children.

Television includes: The Onedin Line, Dickens of London, Moll Flanders, Wings, When the Boat Comes In, The Wilde Alliance, The Treasure of Abbot Thomas, 9/11 State of Emergency and Footprints in the Snow.

To Doctor Who fans he’s best known for his role as Farah in The Androids of Tara.

Paul is a skilled presenter and has worked for Anglia Television and QVC, he has his own one man show playing David Niven. You might have seen him in the UK Haribo commercials set on a railway platform and train!!!

He is married to actress Erin Geraghty, he has five adult children.

Quite a lot to talk about then …