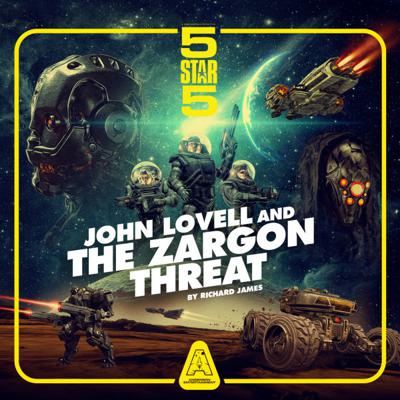 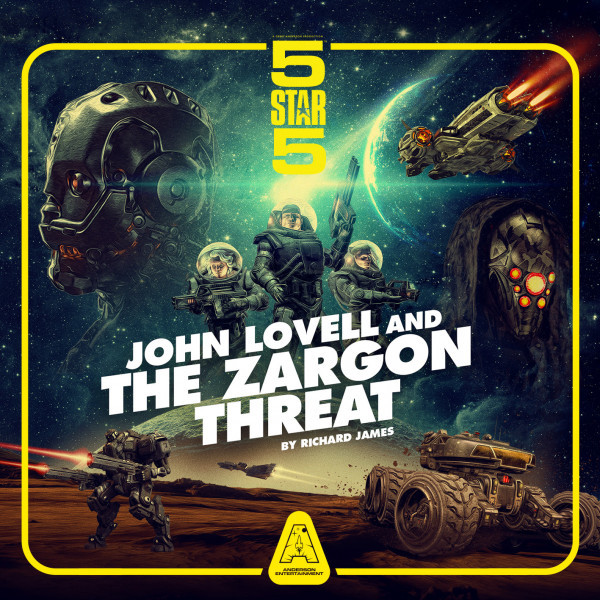 THE TIME: THE FUTURE
THE PLACE: THE UNIVERSE

The peaceful planet of Kestra is under threat. The evil Zargon forces are preparing to launch a devastating attack from an asteroid fortress.

With the whole Kestran system under threat, Colonel Zana looks to one man to save them.

Except one man isn’t enough.

Gathering a crack team around him, including a talking chimpanzee, a marauding robot and a mystic monk, John Lovell must infiltrate the enemy base and save Kestra from the Zargons!

Five Star Five is a novelisation of an original script by Gerry Anderson and Tony Barwick.