< The Five Doctors
The Awakening >

Warriors of the Deep 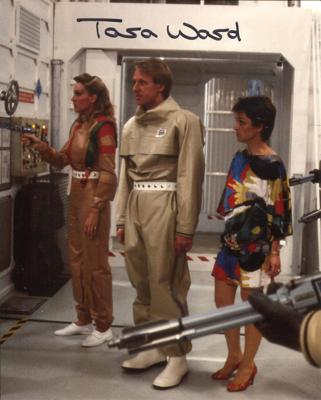 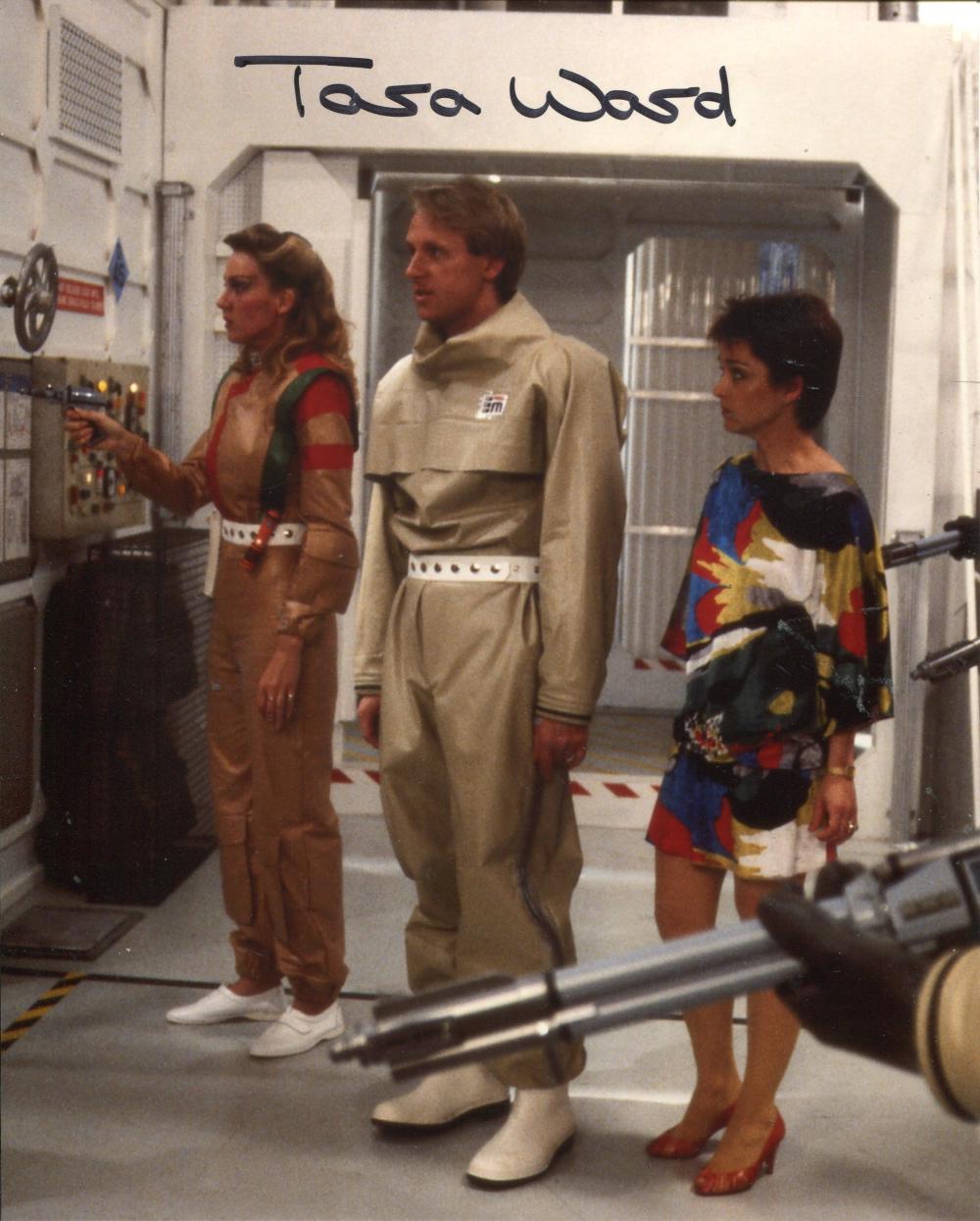 The Doctor, Tegan and Turlough arrive at an underwater Sea Base on Earth, where a scientific and military team led by Commander Vorshak are monitoring a rival power bloc. The team undergo regular missile launch test sequences to ensure that they are ready at all times to combat an attack.

Three Silurians led by Icthar - the surviving member of a Silurian triad - revive a colony of Sea Devil Warriors in order to invade the base and use its weapons to attack the opposing power bloc, thus provoking a global war that will allow the reptiles to conquer the Earth.

The Doctor uses ultra-violet light to destroy the reptiles' giant electrified sea beast, the Myrka. When it appears that there is no other option, he also reluctantly suggests using hexachromite gas to kill the remaining invaders. While this is done, he links his own brain into the base's computer to prevent the firing of the missiles.