< Me, You and Doctor Who
The End of the Line? (documentary) > 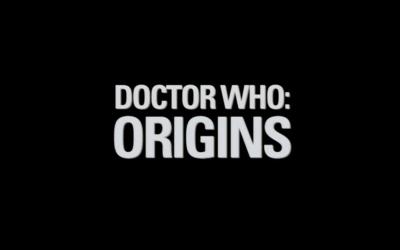 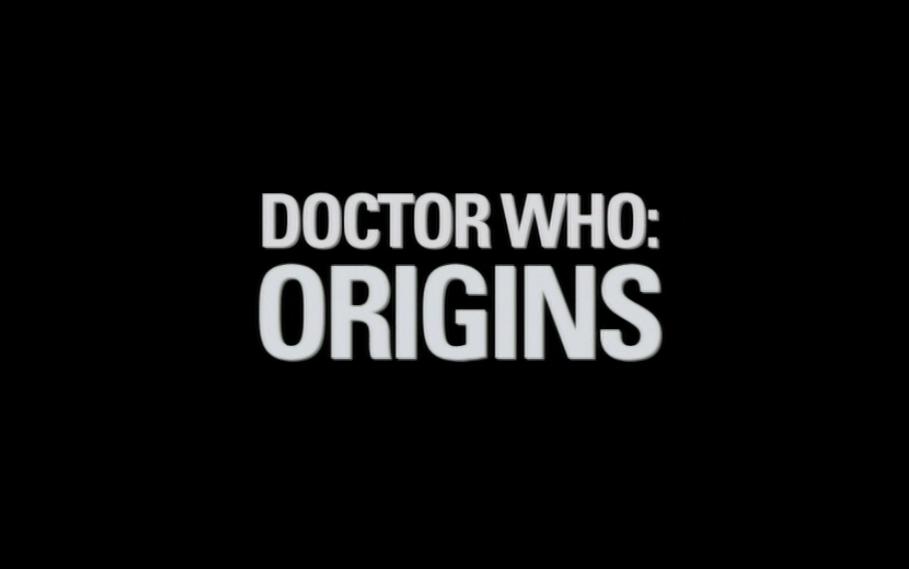 Doctor Who: Origins (documentary) was a retrospective documentary looking at the ideas behind and initial creation of Doctor Who.

Original to DVD
The Edge of Destruction
Release date:
30 January 2006

A fascinating 55-minute documentary, detailing the creation of Doctor Who. Looking at the factors that led to the birth of the programme, it includes a rare interview with the programme's creator, the late Sydney Newman, and new interviews with producer Verity Lambert, directors Waris Hussein and Richard Martin, actors William Russell and Carole Ann Ford, title sequence designer Bernard Lodge, and TARDIS sound effect creator Brian Hodgson.