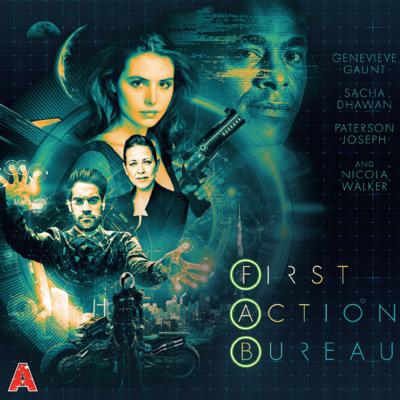 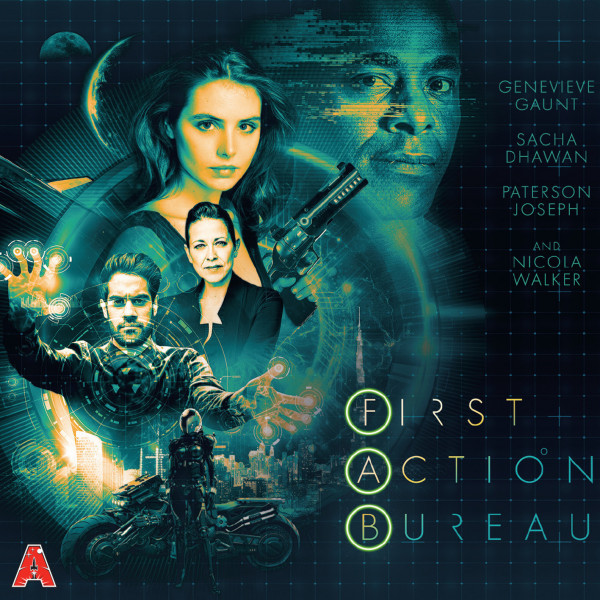 The First Action Bureau exists to protect the Earth - near-utopian by 2068 - from criminal elements before they get the chance to act. Using decades of ‘big data’ and globally connected quantum artificial intelligence, the Bureau is able to predict criminal activity before it occurs.

Nero Jones may be the best agent the Bureau has, but something strange is going on. Headaches and bizarre dreams are troubling this deadly assassin, and as her missions continue it becomes increasingly clear that all is not well... not just with her, but with the Bureau itself. But where do the lies end? And where does the truth begin?

Includes 75 minutes of bonus material, including interviews with cast and crew and a music suite.