< Edge of Impact
30 Minutes After Noon > 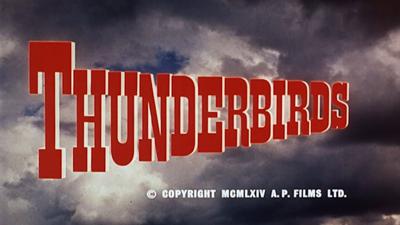 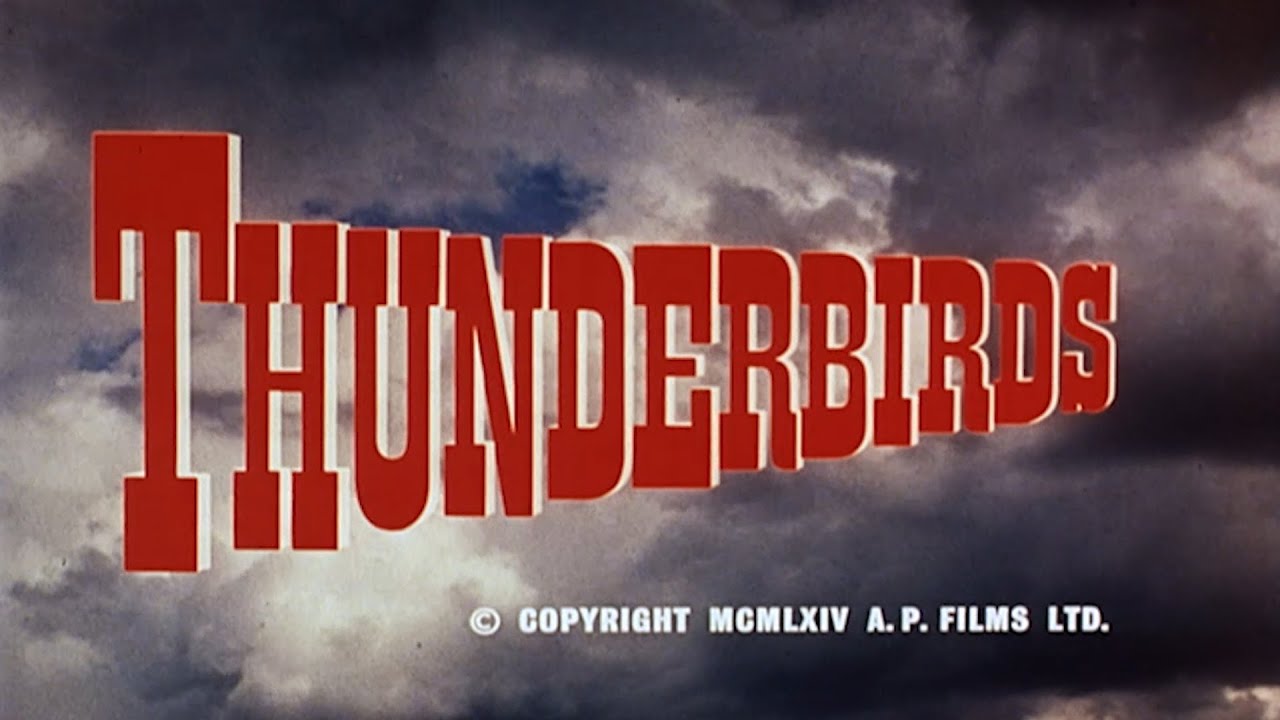