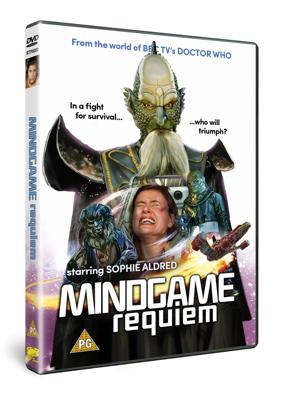 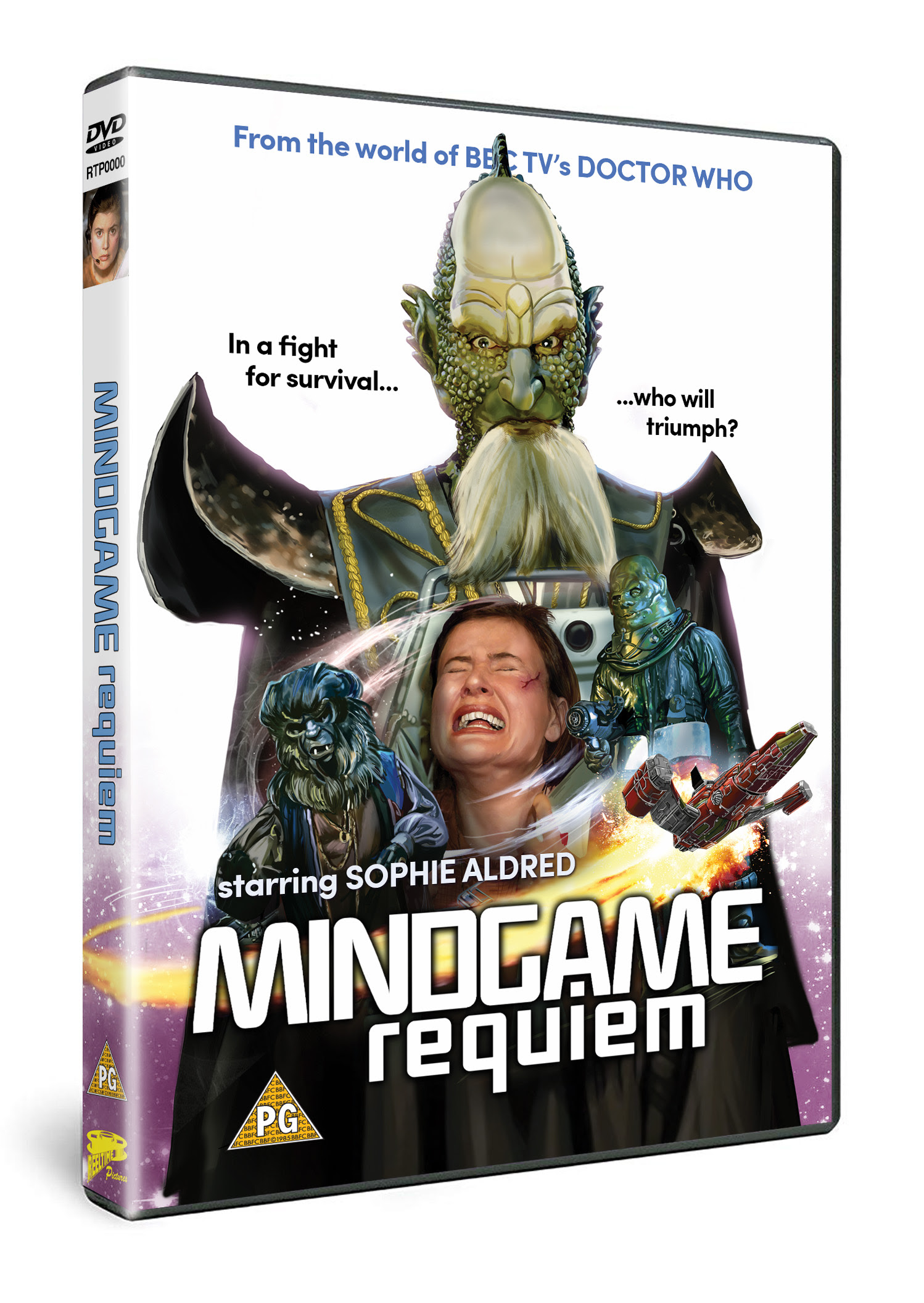 “So, what’s the point of rehashing Mindgame and Mindgame Trilogy” you might ask?

I am pretty satisfied with all Reeltime’s other drama output and I’m not a great believer in “Director’s Cuts”, etc. BUT, even when we made them, I wasn’t totally happy with MG or MGT … especially MG, as I felt the SFX we managed to achieve just weren’t good enough. Even MGT has some elements (like the titles and grading) that I felt were pulling the production down. Also, neither production had a proper sound design/music mix.

That, alone, might not have pushed me to revisit them … but David J Howe’s novelisation made me realise the scripts themselves have anomalies that I’d like to correct.(By the way, if you haven’t read it yet, I’d highly recommend: https://telos.co.uk/…/telos…/mindgame-special-edition/)

So I blackmailed a team of experts (what a team!); David J Howe (Script Consultant), Chris Thompson (VFX), Sara Buxton (Grading), Alistair Lock (Sound Design/Music), Sophie Aldred (a bit of revised voiceover) and am about to start reimagining the story.

In this definitive version, we’re turning the story into a five-part drama series. New titles, VFX, upscaled to HD, sound design and storyline to really bring it all together.Not sure how long it’ll all take, but I’d hope we can get it out by the Summer!